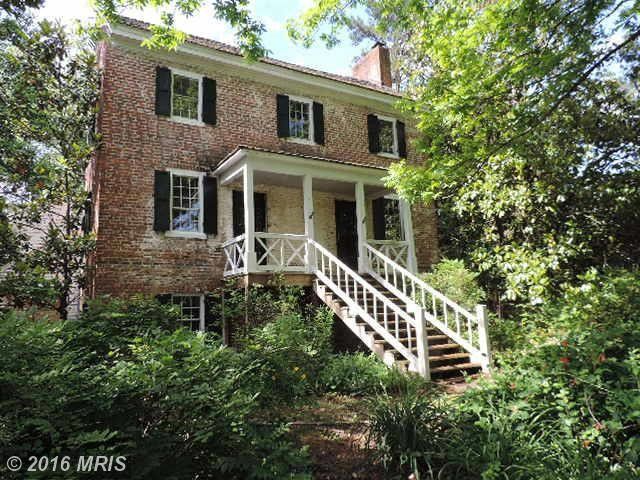 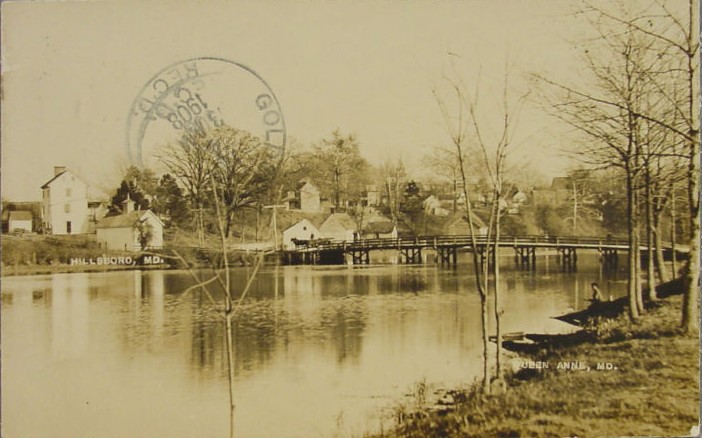 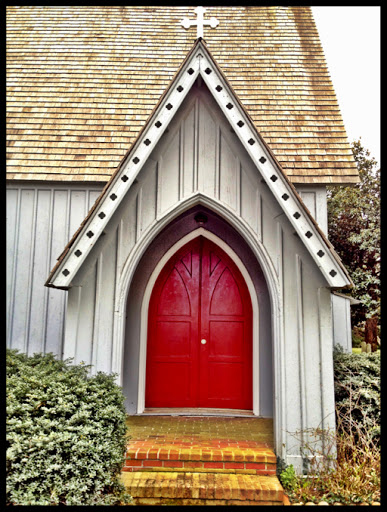 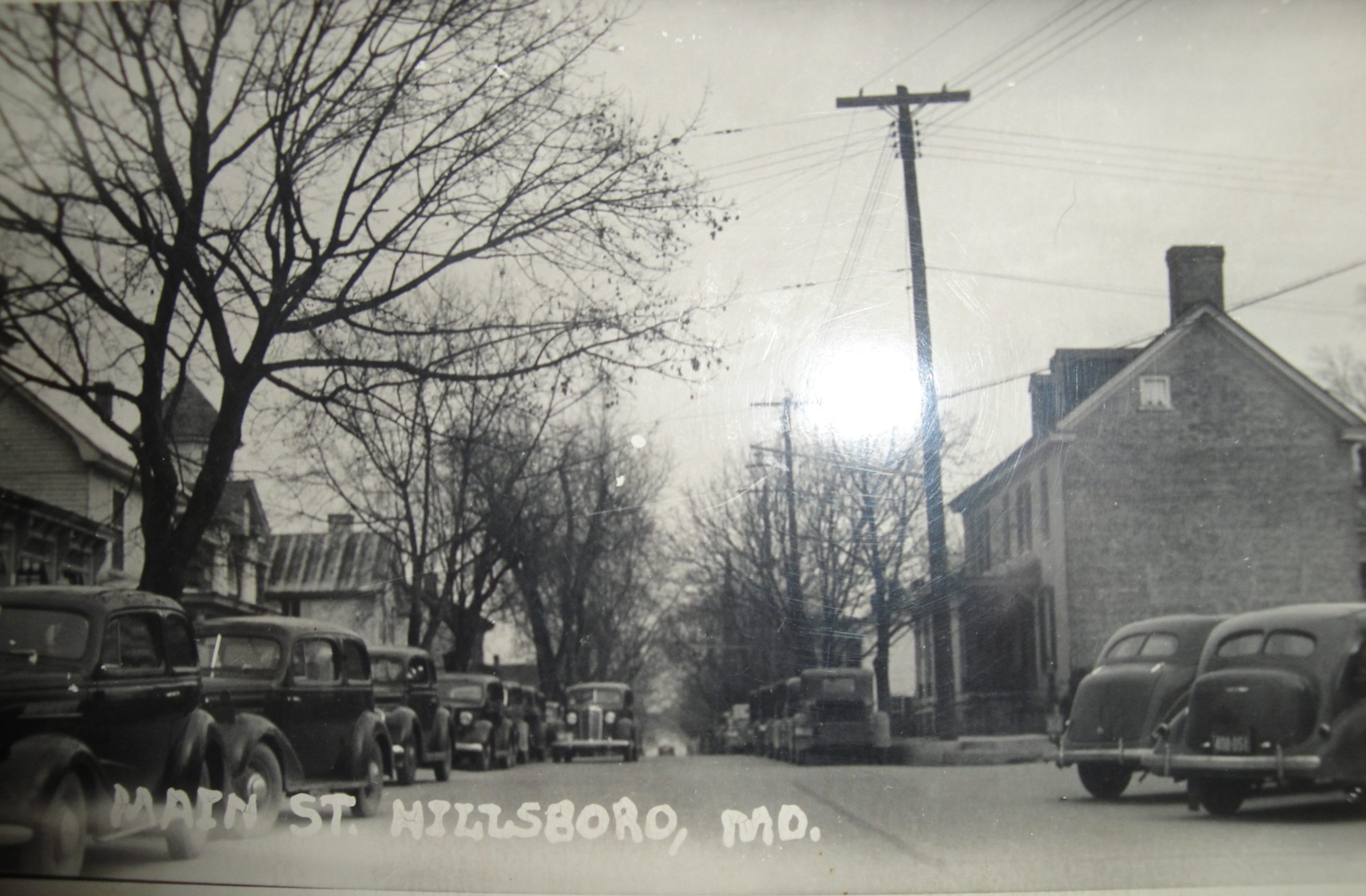 The Town of Hillsboro was founded in 1784 and is one of Caroline County's oldest towns. Although the Town was settled in the late 1700s, the first bridge crossing the Tuckahoe River to the hamlet that was to become Hillsboro is referenced as early as 1706. Hillsboro is located near the Tuckahoe River on the border where Caroline County meets Talbot and Queen Anne's Counties. Most of its historic character has remained intact and is cohesive, a circumstance that is proving to be a valuable economic commodity for modern towns on the Eastern Shore.

The history of Hillsboro spans from the late Colonial and Federal periods through the Victorian age and into our modern time. Historical records show that the first Episcopal Church was founded around 1768 and a small bridge was constructed over the Tuckahoe River around the same time. The original land grant was given to Thomas Hardcastle, a famous personage in Caroline County's Colonial history.

In the years preceding the Revolutionary War, Hillsboro was renamed in honor of Lord Hillsboro of the Calvert Family, the original founders of Maryland. At the close of the War, Francis Sellers constructed a brick house near the river and a warehouse to engage in commercial activities. In 1784, Ms. Elizabeth Downes began to lay out lots on the south side of Main Street. The stone that forms the basis for the Town Survey still remains. Three homes from the original subdivision, including the home of Elizabeth Downes, still stand in downtown Hillsboro. These homes date from 1784 to 1790.

Early Hillsboro was a very affluent town. In 1797, the Hillsboro Academy was constructed on land donated by John Hardcastle, a descendant of Thomas Hardcastle, an early colonial founder in Caroline County. It was a small brick schoolhouse that served as an academy for local citizens of prominence from Caroline, Queen Anne's, and Talbot Counties. The school was funded by private donations and flourished until the Denton Academy was established in 1827. The highlights of Hillsboro's history were during the Colonial and Federal periods but many wonderful homes were constructed within the Town in later decades and represent a mix of traditional Victorian, Gothic, and Greek-Revival. The great American portrait painter Charles Wilson Peale lived for a short time in the Town.